The July 9 Shoals Youth BaBassmaster’s third club tournament of the season was on Pickwick Lake launching from McFarland Park. 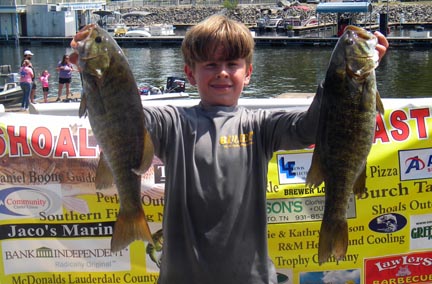 Brookman Weaver took first in his age division and had the big fish of the tournament. SYBM photo

These are my stories and I’m stickin’ to ‘em

I have had the opportunity and good fortune. to meet many of the greats in the sport of bass fishing including legends of the sport In the almost fifty years since I started bass fishing, I wanted to share with you some of the great people I met. Most have stories that go along with those encounters. This story is about those guys. 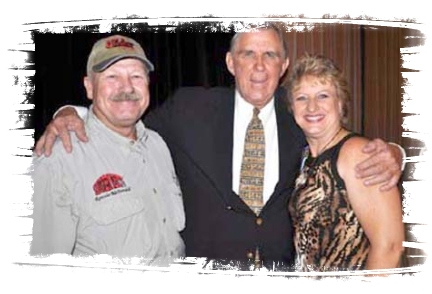 Back in the late seventies one of, if not the first public bass tournaments, was held on Wilson Labe in North Alabama. Cash and big trophies were awarded. We bring back some memories of the “rodeo” with some photos taken at the event. You might see someone you know in their younger days or even yourself! 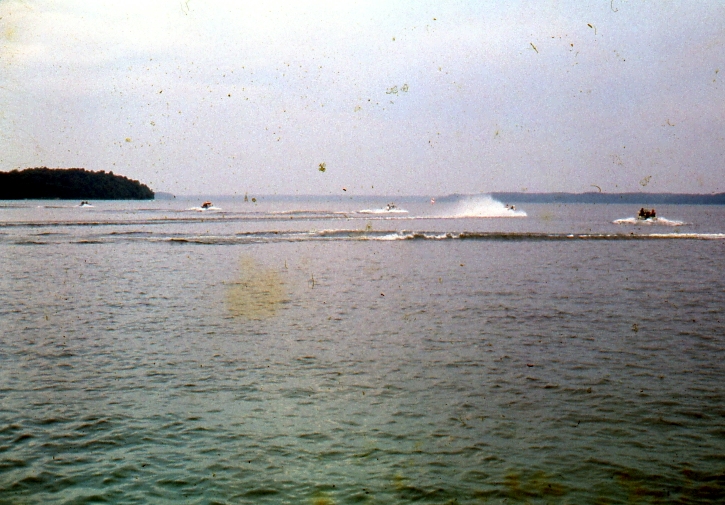 Blast off at the Muscle Shoals Bass Rodeo. SFN photo

The Alabama Department of Conservation and Natural Resources’ (ADCNR) Wildlife and Freshwater Fisheries Division (WFF) and the City of Demopolis announces that renovations to the Demopolis City Landing have been completed and the facility is now open for public use. The facility is located on the Tombigbee River in Demopolis, Alabama. 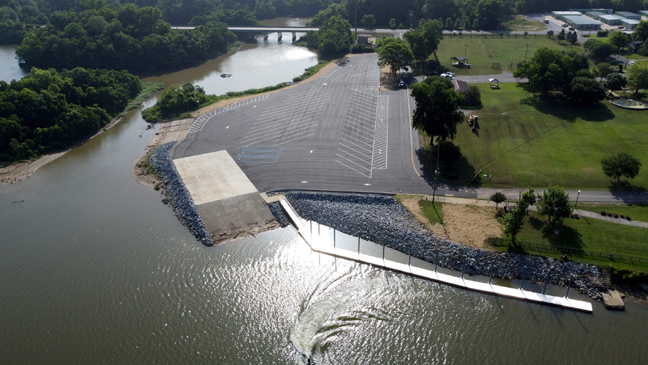 The newly renovated landing features a four-lane launching slab, a 240-foot access pier and paved parking for 58 vehicles with trailers.

I have been asked a few times how Southern Fishing News got started. So, I have put together a short video to answer that question.

Are your lead baits going to be banned

American bass anglers owe a lot to their Japanese counterparts as some of the most significant innovations across the Pacific Ocean and then slowly enter the tackle boxes of North American anglers. 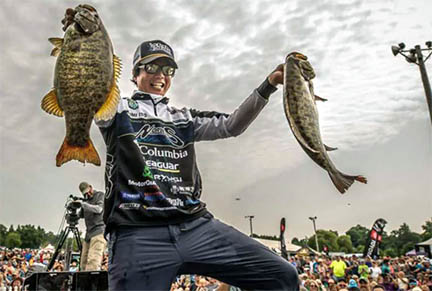 The Shoals Youth Bassmasters fished the second tournament of the 2022 season on Wilson Lake in North Alabama on June 18. Fifty-six young anglers and their adult sponsors took to the waters of Wilson Lake out of Lock-Six Ramp. 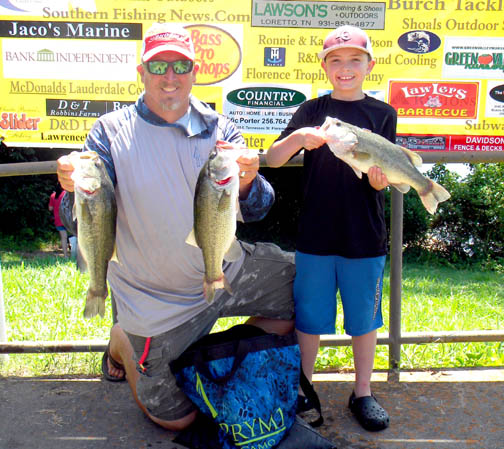 Eufaula bass worth $10,000 for Wade and Parnell

Eufaula, ALA- The South Division of the Alabama Bass Trail wrapped up its regular season with its final stop at Lake Eufaula where 225 teams fished for a 1st place prize of $10,000. This tournament also closed out the Angler of the Year Race. 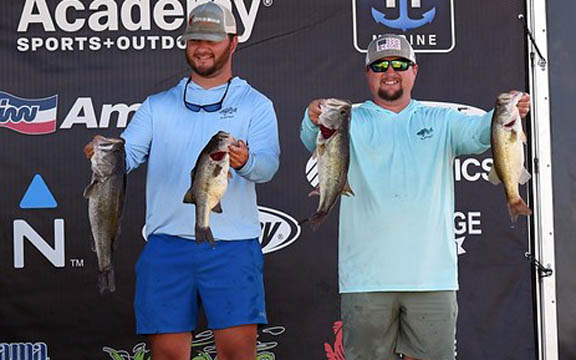 The team of Trey Wade and Bradley Parnell weighed in 19.71 pounds for first place. ABT photo

Florence AL – Most bass anglers know about the “Ned Rig”. However, there is a “secret” Ned Rig that has been out there during field tests but no tournament angler has talked about.